What does dance give you? The freedom to be who you are and do what you want to do. - Athur Mitchell (American dancer, choreographer, ballet company founder and director)

I've wanted to do a post about ballet for a while. Unfortunately, it comes with the passing this month of Arthur Mitchell, the first African American male dancer with the New York City Ballet, where he was promoted to principal within his first year and danced in major roles until 1966. He also was a choreographer, founded a training school and the first African American ballet company as well as several other companies. Mitchell described himself as the Jackie Robinson of the ballet world.
George Balanchine, choreographer and director of the NYCB created a pas de deux especially for Mitchell partnering him with a white female dancer which was initially met with complaints but the dance remained unchanged, him performing it all over the world with other white female dancers but could not on national television until 1968 when the performance aired on Johnny Carson's The Tonight Show.
He created the Dance Theater of Harlem in 1969, a year after the assassination of Dr. Martin Luther King, determined to provide dance opportunities for the children of his community. Mitchell started it with his personal savings. 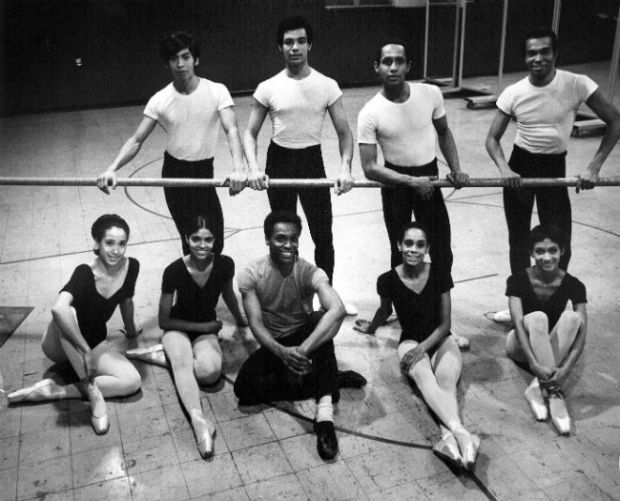 TDH provided opportunities in dance, music and assorted theater activities and challenged the world of classical dance, breaking down barriers and forcing a new look at its stereotypes. The company has grown into a multi-cultural organization with an extraordinary legacy for creative expression, artistic excellence and continues to set standards in the world of performing arts. It has brought innovative and new forms of art, with unprecedented success across the country and around the world.
Follow my blog with Bloglovin
Dance Icons Legends Stage