I want people to see life and feel emotions in my work. - Tim Petersen (American illustrator)

Illustrator Tim Petersen, has been into art as far back as he can remember. 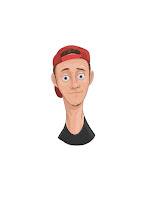 Raised in Utah, he began winning coloring contests as a boy. Thankfully his parents saw his potential and supported his budding career and he soon found himself drawing on, in his words, "everything".
Perhaps it was because there was another artist in the family. Tim's uncle was an animator for Disney and he thinks maybe that old school animation style influenced his work. I agree. For me his art has a warm, whimsical feel that drew me in when I first saw his work on InstaGram.
His fluid use of lines and movement make each piece look like a frame of a story, frozen in time for the viewer, to resume at any moment. 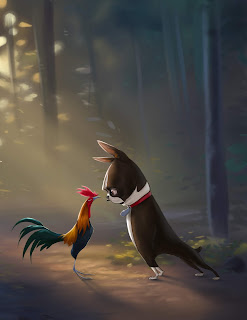 Petersen, like many artists acknowledges the influences throughout his career:
"Growing up of course, my Uncle Scott along with all the great old school animators. I remember discovering an old book about Norman Rockwell at my Grandma's house one day and really got into his work. I checked out everything the library had on him. Later, I saw an illustration from Pascal Campion and fell in love with his art. I probably look at his work every day. His ability to use light is incredible."
Tim says he gets ideas for his personal work as he's going to sleep and jotting them down to review the next day and start sketching the basic idea if he thinks it's good. This is followed by refining, simplifying and adding color. Sometimes Tim posts this process on his Instagram page. Very interesting to see. 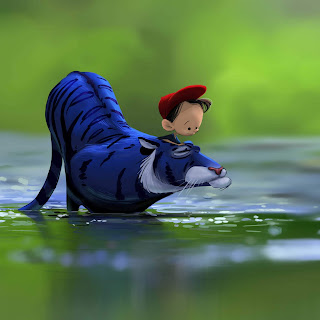 Petersen's work has come full circle over time. Before switching to more realistic techniques, he'd copy classic Disney/Warner Brothers characters. Taking a break from an ongoing project, he decided just for fun to illustrate a piece for a friend's siblings which re-ignited the pleasure of creating art without rules and restrictions. He never looked back. Making work that he loved became his new passion.
His art has a timeless quality about it and Tim hopes his work will stand the test of time. Something his children and perhaps his grand-children can enjoy and share for years to come. 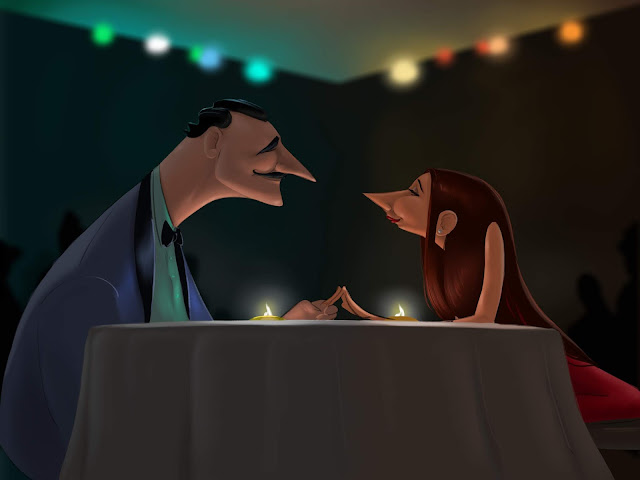 Tim's book, Moments, is available on Amazon. It is inspired by his love of Shel Silverstein's work, the result of a personal project, a collection of poems and illustrations he worked on at late and early hours which took about a year to complete. He is already planning another book which promises to be even more entertaining. 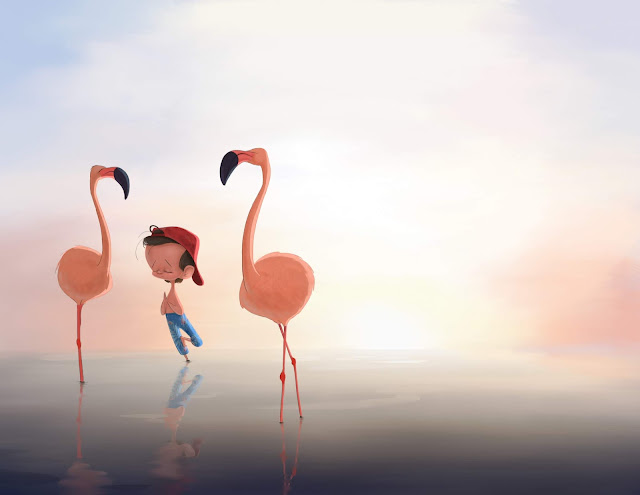