Successful organizing is based on the recognition that people get organized because they, too, have a vision. - Paul Wellstone (author)

Knolling, is the art of arranging everyday objects into a visually compelling fashion. 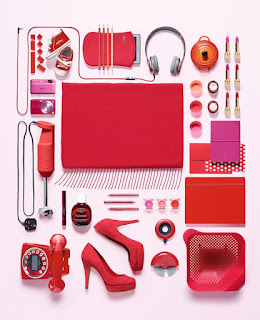 A relatively new technique, the term originally coined in 1987 by Andrew Kromelow, a janitor working at architect Frank Gehry's furniture shop who at the time was designing for Knoll Furniture. He would arrange the tools and miscellaneous items at right angles with the result being an organized surface that allowed the user to see all objects at once.
Knolling has become a useful, creative way to arrange, and group objects in order to see what you have. This style can visually appease the obsessive compulsive in all of us.
This unique approach, gained popularity in 2009 when sculpture Tom Sachs, who also worked at Gehry's studio, adapted this method in his art. Knolling has transformed the world of visual imagery becoming popular with photographers, stylists and videographers captured in a flat, 2D image style. 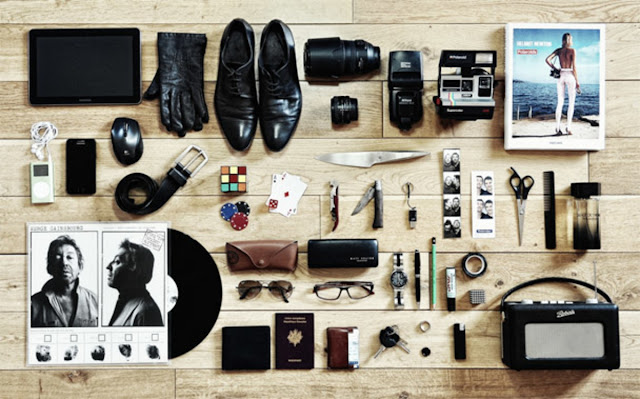 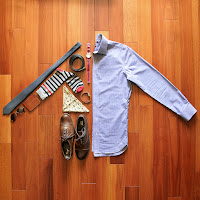 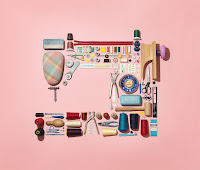 Some have taken Knolling to another level by disassembling and arranging items creating stunning imagery. 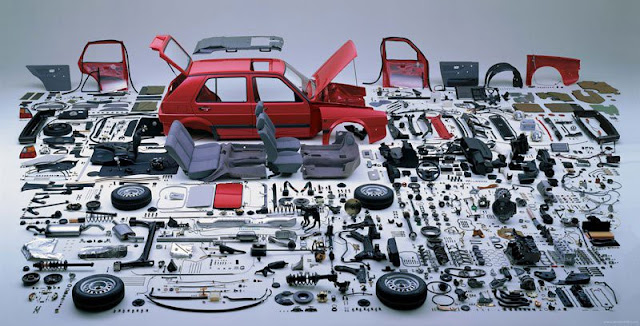