Architecture is a visual art and the buildings speak for themselves. – Julia Morgan (American architect)

Described as a living legend, his work weds post-modernism and avant-garde, cited as being among the most important works of contemporary architecture. A number of his buildings, including his private residence, have become world-renowned attractions including Walt Disney Concert Hall in Los Angeles, the Guggenheim Museum in Bilbao, and the Foundation Louis Vuitton in Paris. The images and TED Talk included here confirm his extraordinary talent . 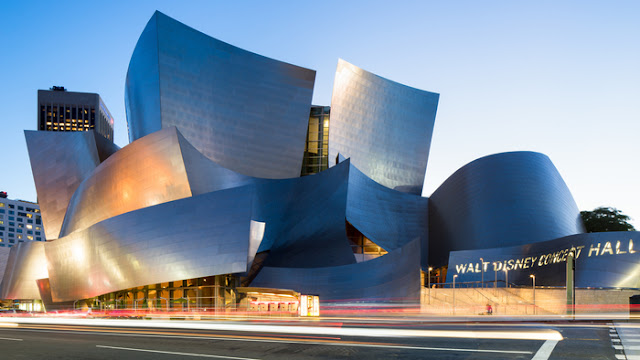 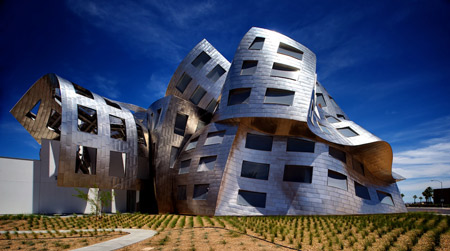